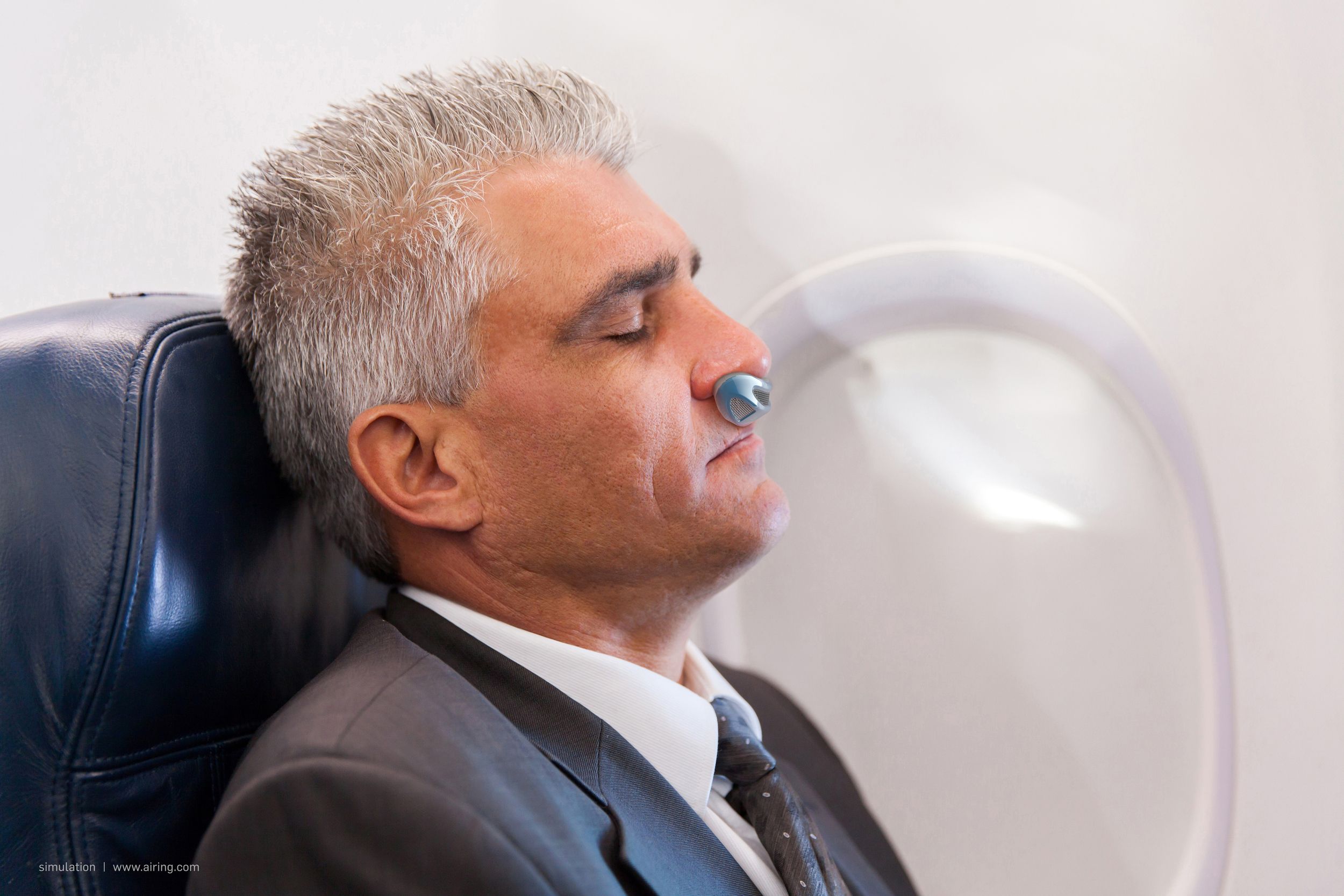 The most prevalent kind of sleep apnea, known as obstructive sleep apnea (OSA), affects up to 9% of the population in the United States. Breathing interruptions during sleep are a hallmark of OSA. These contribute to restless nights and can lead to daytime drowsiness, headaches upon waking, exhaustion, slow mental processing, and a host of other problems.

Here, we’ll compare and contrast EPAP therapy with CPAP therapy to help you figure out which one is right for you if you suffer from sleep apnea.

How Does EPAP Work?

An EPAP device is a new treatment option for persons with sleep apnea who either have trouble with or simply don’t want to utilize continuous positive airway pressure (CPAP). An EPAP is a nasal valve worn during the night to prevent sleep apnea. This valve generates pressure solely from the exhalation of the sleeping individual.

The physical changes brought on by the increased pressure increase the likelihood that the airway will remain open during inhalation, therefore reducing the pauses in breathing that are characteristic of sleep apnea. The EPAP does not apply any additional pressure during inspiration, unlike the CPAP machine.

EPAP devices have been shown to be effective in treating sleep apnea in a number of studies. One study found that the use of EPAP devices dramatically decreased the number of times persons with OSA stopped breathing during sleep and reduced their daytime drowsiness. There was no discernible difference between EPAP and CPAP in terms of efficacy or safety in a trial of persons with OSA.

When Not to Use a CPAP Machine?

A CPAP machine is safe for most individuals to use, although it is not well tolerated in some cases of sleep apnea. People with the following conditions should not use CPAP therapy:

Although continuous positive airway pressure (CPAP) machines are often regarded as the most effective treatment for obstructive sleep apnea (OSA), hardly everyone uses them consistently.

Research conducted over a 20-year period indicated that persons with OSA only utilize their CPAP device for an average of 4.6 hours out of every 7-hour sleep cycle. This is far lower than the minimum nightly need of five to six hours for CPAP therapy to be successful. Only approximately a third of patients continue to utilize their CPAP machine at a sufficient level 10 months after starting therapy.

Reasons a person may discontinue using their CPAP machine are varied. Some people with obstructive sleep apnea don’t think it’s a big deal. Others find wearing a CPAP mask to be a hassle, a source of discomfort, a feeling of being trapped, or even a source of embarrassment. Minor discomforts, such as a stuffy or bleeding nose, dry mouth, or skin irritation, may be experienced by sleepers due to the mask. The CPAP machine’s noise may be an issue for some people.

It has been suggested that making CPAP therapy more accessible and decreasing its cost could assist increase patient adherence. However, there are additional OSA treatment options for persons who are unable to use a CPAP machine or who choose not to continue using one.

Differences Between EPAP and CPAP Treatments

The appearance and functionality of the equipment used in EPAP and CPAP treatments are the key distinctions between the two therapies. An electric motor in a CPAP machine forces clean air into the airway of a sleeper via a tube, keeping the airway unobstructed all night long. A sleeper using a CPAP machine will need to wear a mask over their nose and/or mouth while they sleep.

Everything needs to be cleaned on a regular basis, and key components should be swapped out every few months. Although some CPAP machines can function on batteries, the vast majority are designed to be used with an electrical outlet.

EPAP devices, in contrast to CPAP machines, are portable, lightweight, and energy independent. Instead, pressure is generated by the exhalation of air through a valve in an EPAP device that is worn in or over the nose. This force is what keeps the airway open for the next inhalation. In contrast to the CPAP machine, which forces air into the airway of the sleeper, an EPAP device relies on the breath of the user.

Is EPAP as Effective than CPAP?

EPAP devices may be equally successful as CPAP machines in treating obstructive sleep apnea, although more study is needed to confirm this. There is evidence from certain research that the two OSA treatments are comparable in their efficacy. However, other research indicates that a CPAP machine is more efficient.

While CPAP machines may be more efficient in the long run, their benefits are only realized when the device is actually used. Promising results have been seen in early investigations of EPAP adherence. Some studies have found that consumers utilize the EPAP machine as often as 92% of the time. An EPAP machine can be used instead of CPAP if the patient is unable to use the machine as prescribed.

For Whom Is EPAP Most Appropriate?

Patients who have trouble utilizing a CPAP machine on a regular basis may find relief with an EPAP device. Although EPAP therapy is still considered an alternate treatment for OSA, it may be preferable for those people.

If you’re tired of using your CPAP machine but can’t quite bring yourself to give it up, you might want to look into an EPAP device. People who frequently travel may also benefit from using an EPAP device.

The extra portability of an EPAP device is a result of its diminutive size and light weight in comparison to a CPAP machine. Since an EPAP machine doesn’t need power, you can use it anywhere you don’t have access to electricity, like when camping or staying at a friend’s house. It’s important to keep up with the regular cleaning and maintenance of your CPAP machine.

More to read:
Before or After Meals? When Best to Take CBD Oil
The Most Common Clothing in America